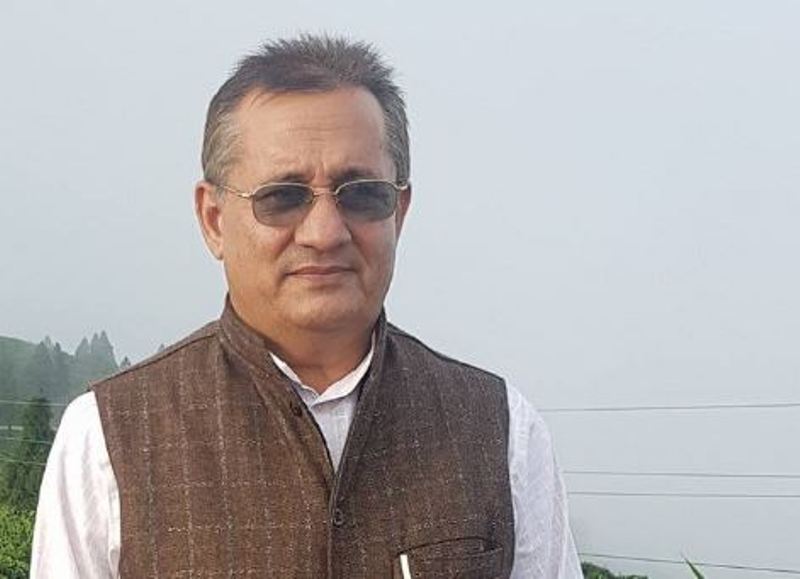 Acharya is taking oath as the Chief Minister today. After the appointment of the Chief Minister, preparations have been made for the swearing in of Acharya at 3 o’clock today, said a source at the state head office. Province 1 currently has 92 MPs. 47 MPs are needed to form the government. Rajendra Rai, Rajan Rai and Ganesh Kambang Madhav have left for Madhav Nepal.

The Nepal group had earlier nominated him as the chief minister of the state. At that time, a no-confidence motion was filed against Rai in the State 1 Parliament Secretariat under his leadership.

But now the Acharya leader has left Nepal and joined the Oli group.