When will the policies and programs come in the capital market ? 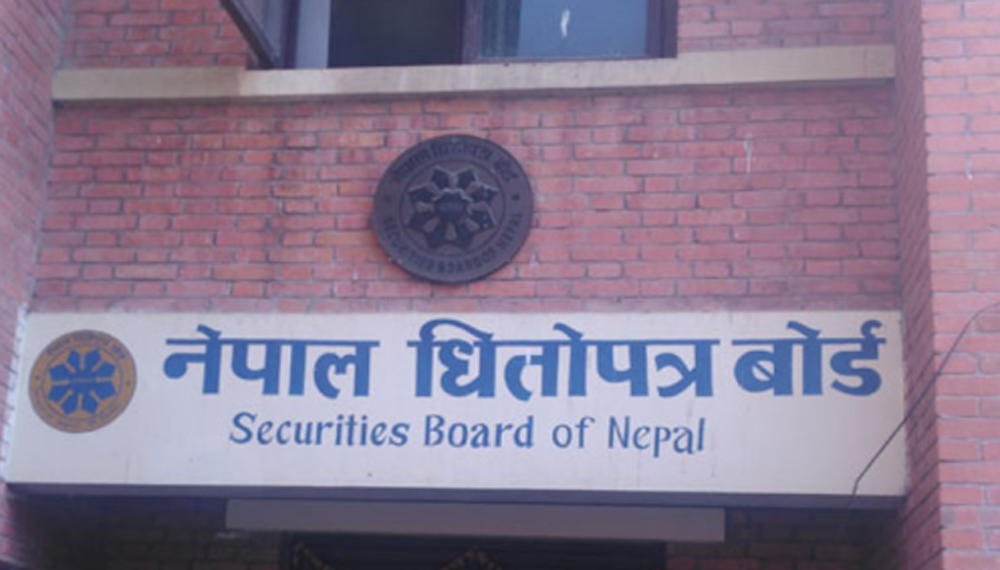 Kathmandu: The Nepal Securities Board (NAB) has not made public its policy and program for the current fiscal year even after one month of the start of the new fiscal year. Therefore, even the policies and programs that have a long-term impact on the development and expansion of the capital market are now in limbo. The board itself is confused about the need to develop the capital market by bringing it within the stipulated time.

Chairman of the Securities Board Bhishma Raj Dhungana had been saying that Nepal has moved ahead by formulating a four-year strategic plan for capital market development. He had planned to formulate policies and programs in the current fiscal year so that about 40% of the work of the strategy would be completed. He was preparing to reduce the broker commission, distribute broker licenses to banks through subsidiaries and issue licenses to new brokers in the policy and program of the coming fiscal year.

Chairman Dhungana had earlier said that he would make public the policy and program of the board in the first week of July, but this time he is focused on securing the post.

According to sources, Dhungana is trying to protect his position by putting aside the public process of the board’s policies and programs after getting involved in the share issue of Sarvattam Cement.

The Ministry of Finance had sought clarification from both the regulators of the stock market (Seban and Nepse) regarding the share issue of Sarvattam Cement. At that time, the position of both was in a trap. At the same time, there is a difference of opinion among the employees of the Securities and Exchange Board. Some employees have even demanded the suspension of the chairman. This has also affected policies and programs. At the same time, the board has not been able to decide on any policy work other than regular, said a board source. It is unknown at this time what he will do after leaving the post.

With the share issue of Sarvattam Cement, the new policy and program of the board has been pushed back. But even some important work that should have been decided before has been stopped at this time. Even the regulations prepared for brokers to operate different TMS have not been approved yet. Although the brokers have been bringing their separate TMS since July 20, the regulations have not been approved by the board till the last week of July.

The process of distributing the license of the commodity exchange, which was supposed to be given last year, has not progressed yet. Similarly, the schedule of the board directing Nepse to operate a separate SME platform by the second week of July has not been implemented. Similarly, some other important works have also been overshadowed at this time.