Udaipur Cement closed due to lack of electricity 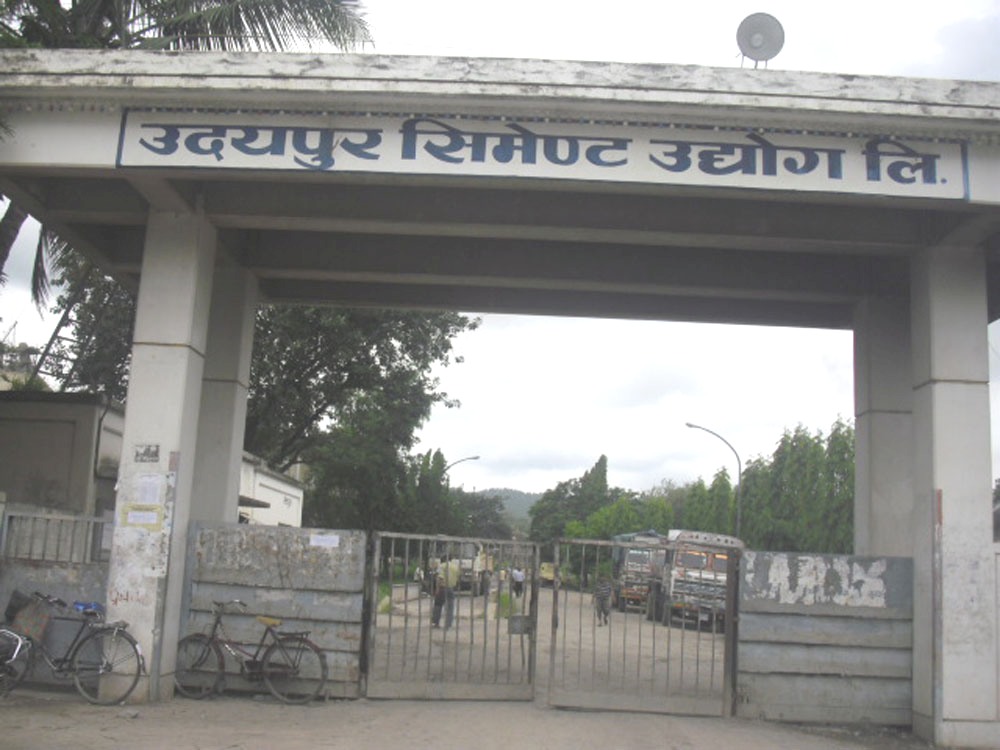 Laxman Prasad Pokhrel, information officer of the industry in Triyuga Municipality of Udayapur, said that the industry, which has a production capacity of 850 metric tonnes of cement per day, had to bear a loss of Rs 1 million daily.

Pokharel said that the Udaipur Cement Industry, which has been closed for three weeks due to electricity, has suffered huge losses. He said, “The power supply has been cut off since July 9 due to lightning strike on the transformer.” It was said that it could be done in a week. But not made. There are other reasons why the industry is currently shutting down due to electricity. The Udaipur Cement Industry needs 6 MW of electricity to be fully operational. At present, the industry is supplying two megawatts of electricity from the end. That 2 MW electricity is being spent for lighting.

The power supply to the industry was cut off after lightning struck the tower in Lahan. After that, 2 MW of electricity has been supplied from the Solu Corridor line. Nepal Electricity Authority, on the other hand, is now happy to export some electricity to India at cheaper rates . The NEA has not listened to the request of the industrialists not to export electricity and to help the industries to increase production by giving them concessional rates. At the same time, NEA has been reluctant to increase electricity consumption and reduce fuel supply by encouraging the use of electronic materials.

Udaipur has been producing rhino imprint cement which is in high demand. The industry had set a target of producing 24 million bags of cement in the current fiscal year. Pokharel said that it would not be possible to produce enough cement this fiscal year when the industry was shut down. He said that 21 million bags of cement have been produced so far. To meet the target, another 300,000 bags have to be produced. However, as it will take more than a week to generate electricity and the new fiscal year will start by then, the production target set by the industry will not be met.

Meanwhile, former chairman of the industry Akrur Khadka said that the country has suffered a great loss as the production of Udaipur Cement has been stopped for three weeks due to electricity. He said that the concerned bodies should pay attention to the operation of government-owned industries as soon as possible.