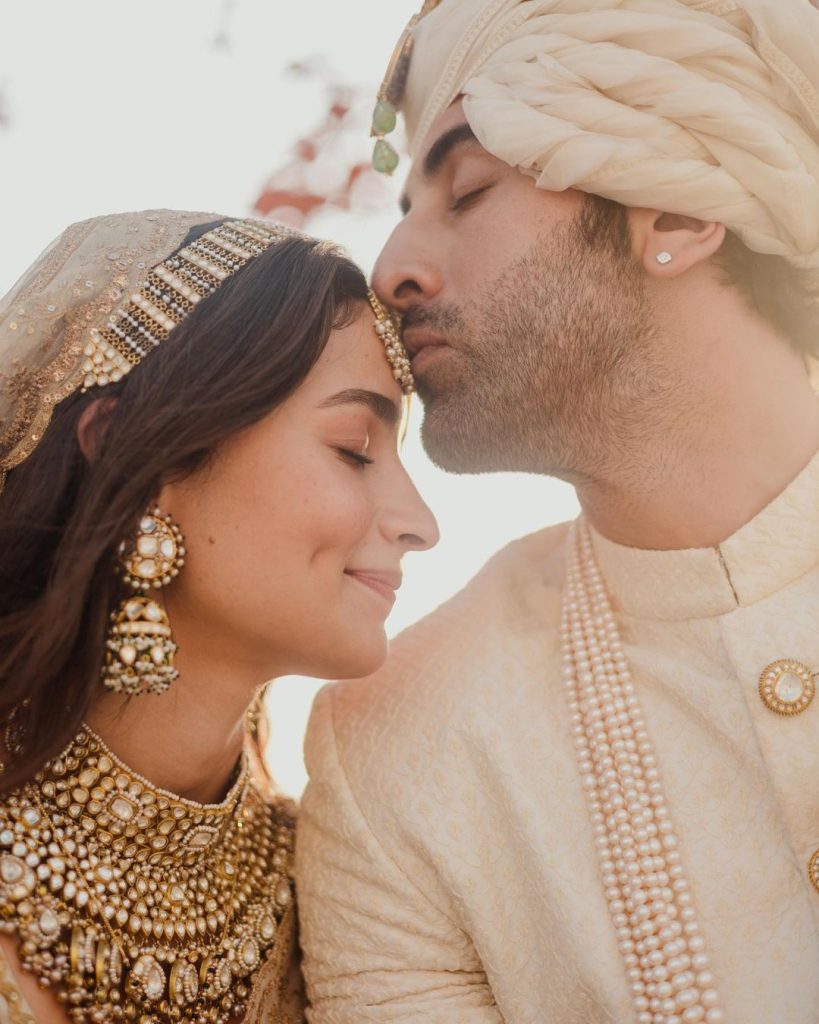 Alia Bhatt, one of the talented actresses of Bollywood, is pregnant. Alia has said that she is very excited for her children. Many are concerned about Alia’s pregnancy. The news that Alia and Ranbir are going to be parents of twins also came in the Indian media. . This was speculated after a statement by Ranbir. Now Alia has reacted to the news of twins.

Alia has put an end to all the speculations in a conversation with RJ Siddharth Kanan and clarified that she will not give birth to twins. Alia said, ‘Oh God, Singular. Ranbir was joking on a reel and he threw an ax at his own leg. There is no other big news in our country that even this joke became news. People should pray for me and Ranbir’s happiness and health. I also came to know about this only later.

What did Ranbir Kapoor say?

In an interview, Ranbir Kapoor was made to say true and false things about himself. Then, among other things, Ranbir said that Alia might have twins. Later, Ranbir also said that he was joking. Ranbir also appealed to the media not to turn it into a controversy.

Ranbir Kapoor and Alia Bhatt got married in April this year. Only last month, Alia had informed about her pregnancy.