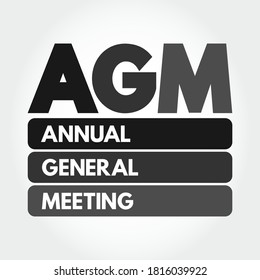 Swavalamban Microfinance Financial Institution Limited (SWBBL) has called a general meeting on December 3 to approve 25 percent dividend of the paid up capital proposed to be distributed from last year’s profit.

A meeting of the Board of Directors of Microfinance held on December 29 at 4 pm has convened its 20th Annual General Meeting at 11 am on December 3 at Ellis Reception garidhara, Kathmandu.The meeting of the Board of Directors held on September 7 will pass a proposal to distribute 19 percent bonus share of the paid up capital and 6 percent cash including tax from the profits of the last fiscal year and distribute a total of 25 percent dividend.

In the public notice through Nepse, microfinance has not mentioned the date of book closing for dividend distribution and meeting purposes.