As the deposits of the banks started to increase, there was a decline in the borrowings from the central bank 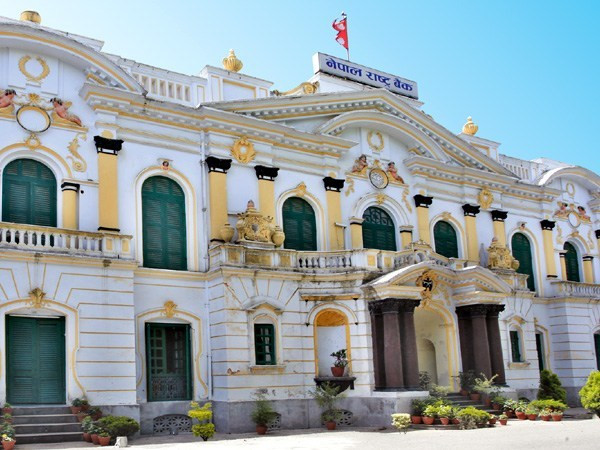 As the deposit collection of the banks started to increase, the amount to be taken from the central bank has started to decrease continuously. According to the Central Bank, this amount which reached up to 1 trillion rupees daily has now fallen to around 7 billion rupees.

Along with the decrease in daily deposits, the total amount of deposits to be paid to the National Bank is also decreasing. According to Nepal Rastra Bank, as of November 22, banks and financial institutions have taken a total of 24 trillion 63 billion rupees through permanent liquidity facility.

Similarly, 68.91 billion rupees have been recovered through overnight repo. Banks and financial institutions have executed more than 27 billion transactions with Nepal Rastra Bank till November 22 of the current financial year.