The CEO of Twitter would be Elon Musk himself 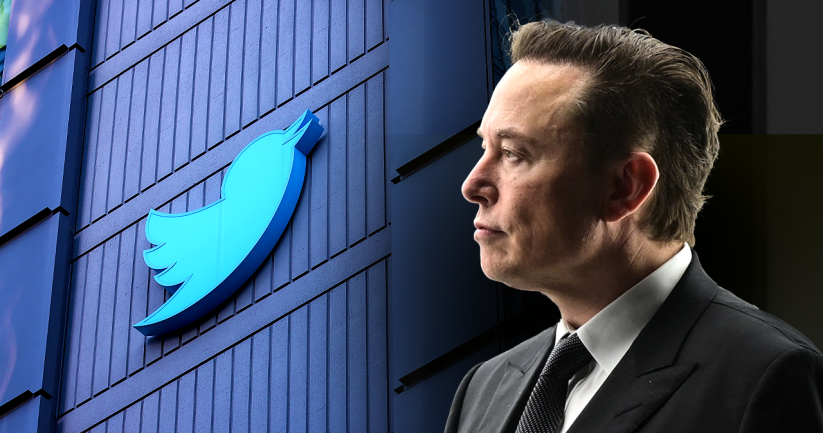 Elon Musk, the richest man in the world, is going to be the new CEO of Twitter. Musk, the CEO of Tesla Company, who recently bought Twitter, is going to take the executive position himself for some time. Musk, who is constantly changing the company that runs the micro-blogging website, has fired the CEO of the previous company, Parag Agarwal, and other top executives, and is preparing to lay off some more employees. Musk has also dismissed the board of directors and made himself the sole director of the company.

Now, along with this, the company has also started the process of delisting from the New York Stock Exchange. After this process is completed, Twitter will be a private company. Which will not be listed in the stock exchange.

After not being listed on the stock exchange, the obligation of Musk and his team to publish information related to the financial condition of the company every three months will be removed. Just a few days ago, Musk bought Twitter for $44 billion.