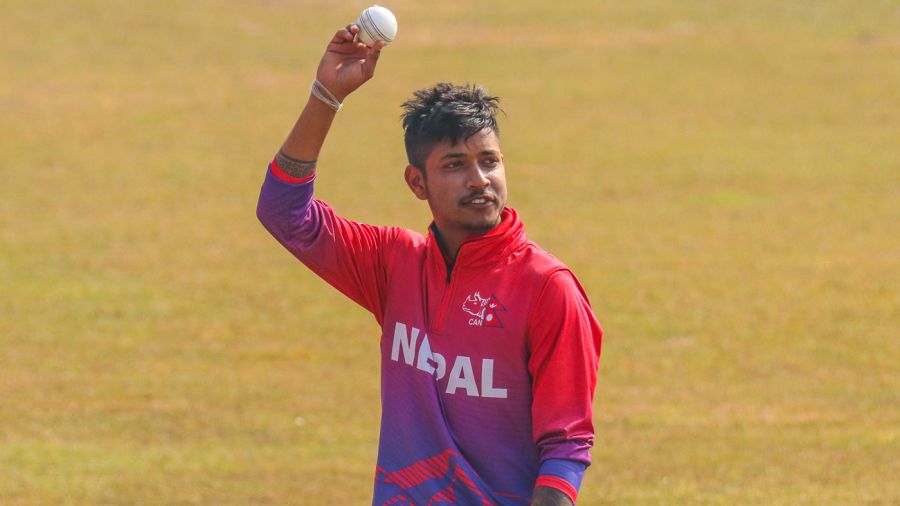 The Nepali national cricket team is currently playing its first ODI against Papua New Guinea [PNG] . Sandeep Lamichhane took the second wicket for Nepal in the first ball of the 20th over and the fifth for Nepal.

He caught Sesse Bau. Bau was dismissed for 14 runs.

At the end of the 20th over, PNG lost five wickets and scored 87 runs.