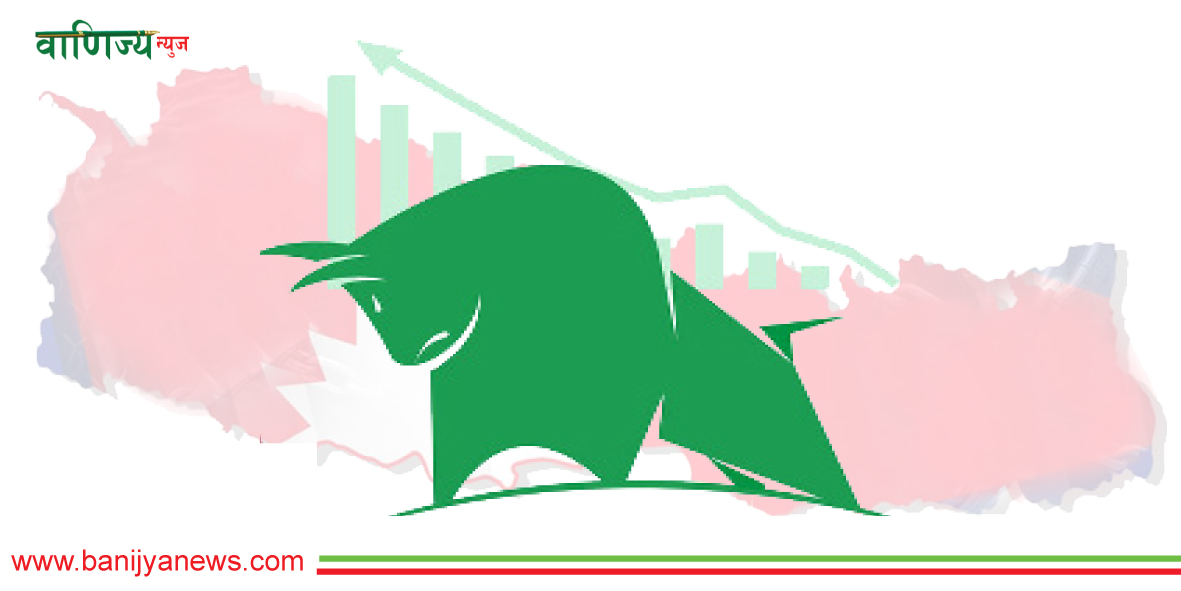 Nepal Stock Exchange (NEPSE), which fell alarmingly on Tuesday, made a double-digit “comeback” on Wednesday.

Prices of all sub-groups have increased except business.

Investors of finance companies earned the most in this too.

Shivam Cement had the highest turnover on Wednesday as well.