Nepal will get a new cricket coach within three days 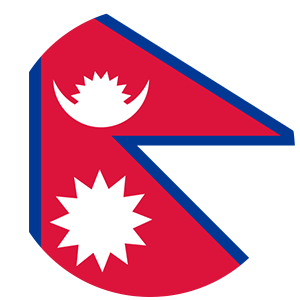 Kathmandu. The Nepal Cricket Association (NCA) on Wednesday interviewed seven people for the post of head coach of the Nepali national cricket team.Chief coach selection committee member Binod Das said that the interviews of seven coaches have been completed and the Nepali cricket team will get a new coach within three days.”Seven people have been interviewed for the main training. We will now discuss the demands of the trainers and our demands. It takes three or four days to complete everything. Only then will the head coach decide, ”Das told Barhakhari.

CAN had formed a head coach selection committee under the coordination of acting secretary Prashant Bikram Malla. Earlier, Cain had said that he would take the interview only on Wednesday due to lack of time for the coach.

The Nepali cricket team was left without a coach after Dave What more resigned during a visit to Oman. CAN then called for an application for head coach. In which 60 trainers had applied.