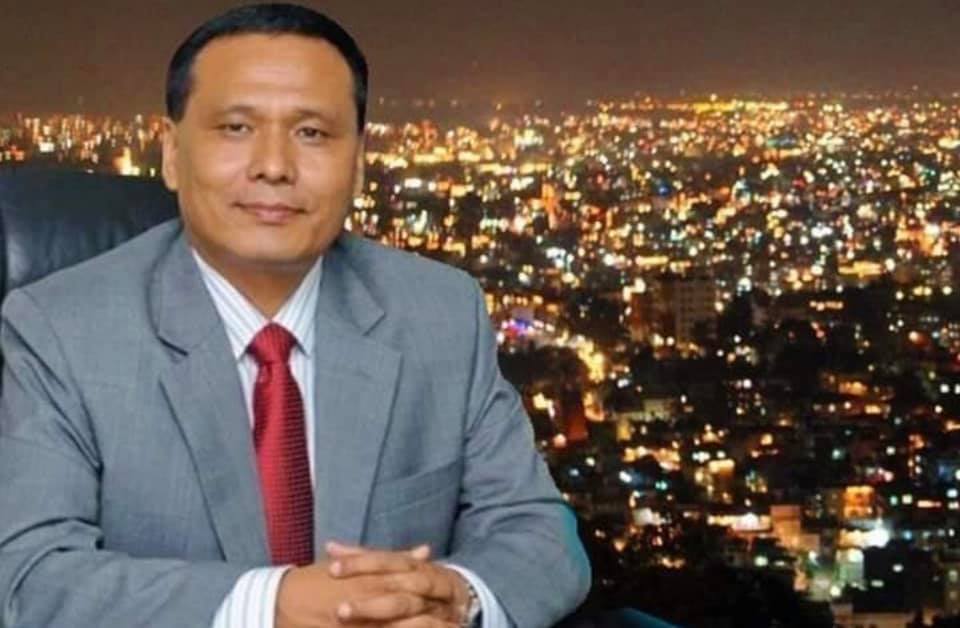 Kulman Ghising has been appointed as the Executive Director of Nepal Electricity Authority. Ghising is taking office today. The cabinet meeting held on Monday appointed Ghising as the executive director of NEA.

Earlier, Prime Minister Sher Bahadur Deuba had instructed Energy Minister Pampha Bhusal to make arrangements to bring Ghising to the authority. At the same time, Ghising has been given the responsibility of NEA from today.

Earlier, he had completed his four-year tenure and left the Ghising Authority last August. Ghising, who had ended load shedding during his previous tenure, was called for re-appointment even after his term ended.