In New Zealand, euthanasia is applicable, These people will get to die voluntarily 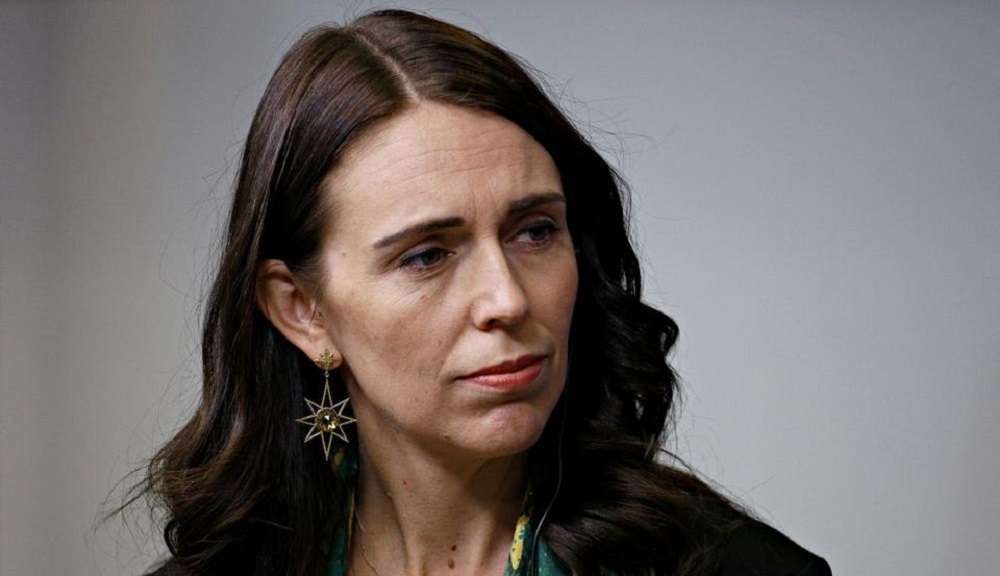 In New Zealand, euthanasia [‘death by will’ ] is legal. At the same time, New Zealand has been included in the list of countries that legalize euthanasia. The Ministry of Health has given legal status to euthanasia by setting strict criteria.

In a recent New Zealand referendum on euthanasia, more than 65 percent voted in favor of the law. With the enactment of this law, a sick person can now choose to die under the terms and conditions. And at least 2 doctors should allow it.

However, Zealand is not  the first country to enforce euthanasia. Earlier, Switzerland, the Netherlands, Spain, Belgium, Luxembourg, Canada, Australia and Colombia have legalized euthanasia. Recognition of euthanasia in one form or another has been recognized by the United States, India, the United Kingdom, Germany, Portugal, South Korea, Sweden, Finland, Argentina, Chile, Italy, and France.