Cinema hall to open from Dashain 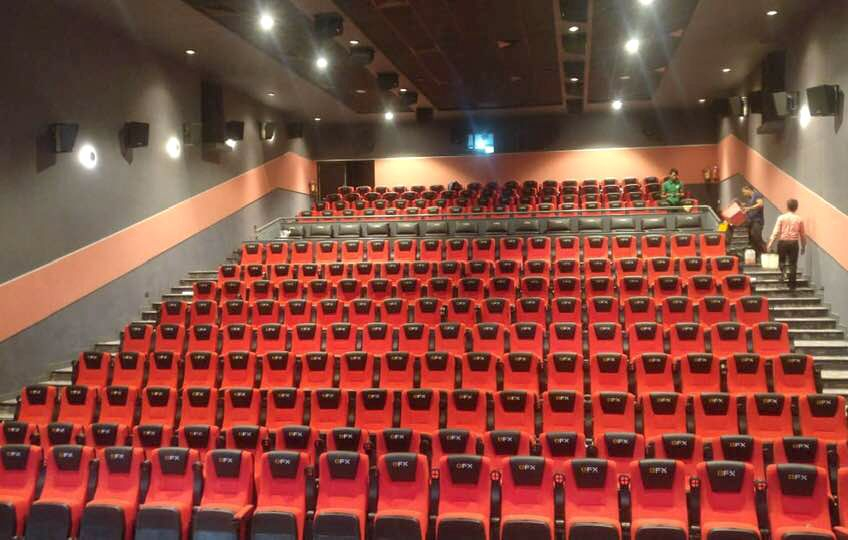 The screening of the film, which was halted due to Corona, has been going on from Dashain festival.

The Nepal Film Association, an organization of hall operators, has issued a press release on Sunday stating that the film will be screened by opening halls across the country from October 7.

In a statement signed by Ashok Sharma, coordinator of the Film Exhibition Professional Committee, the screening of the film, which has been closed for 18 months, has been resumed.

While showing domestic and foreign films for the next three months, Hall has stated that the producer will be paid 55 percent in the first week and 50 percent in the second week.